Thursday Thirteen - 15 - 13 Characters From My WIP

I'd like to introduce you to some of the main characters in my current WIP, a Dark Age vampire novel whose working title is Brotherhood of Blood. 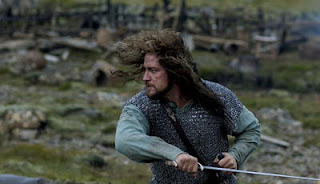 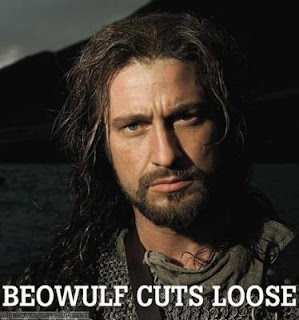 A 6th century Welsh warrior betrothed to Tanwen. While defending against Irish raiders he falls to a spear, cursing God with his dying breath. At that precise moment, a member of the Brotherhood arrives on the battlefield to carry him to his new vampire life. 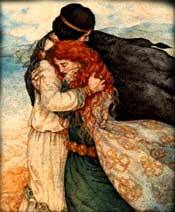 Daughter of the wealthiest man in the village, she awaits her beloved Peredur only to be told he will never return to her arms. Consumed by grief, she finds solace with the outcast son of the village Wise Woman, the only one who seems to understand her anymore. 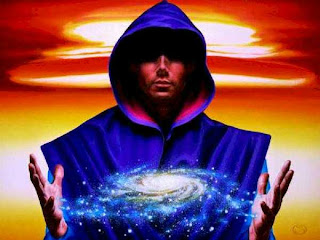 Handsome son of the village Wise Woman, he has always nursed an unrequited love for Tanwen. A powerful magician, he leans toward self-centered use of the energies his mother uses for healing. But his charm shields his true nature from everyone until it is far too late. 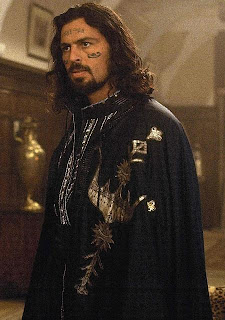 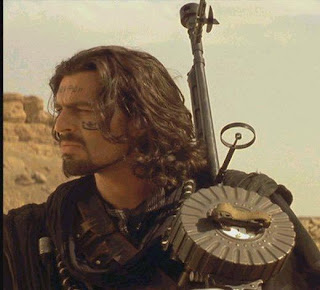 He is the member of the Brotherhood who appears to Peredur, taking him from his death throes and shepherding him to his new life. The brethren act as Iron Age peacekeepers, maintaining the balance of power between men and vampires. He is the oldest among this select group of ancient beings. 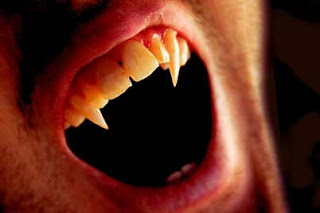 5 – Leader of the Vampire Clan

So far unnamed, this character is the opposite of Melnak, who is the mentor character in a group of equals. This leader rules his clan with a heavy hand. He hears about Peredur’s emergence into the vampire world and tries to woo him away from the brethren.

Strong and ready to take his place in the village as a man, this son of the blacksmith is betrothed to Tanwen’s sister Meira. When Peredur falls in battle, Rhodri breaks two hearts by agreeing to ask for Tanwen’s hand in marriage instead.

Tanwen’s sister and closest confidant. When Meira’s intended agrees to wed Tanwen at their father’s insistence, Meira cannot forgive Tanwen for going along with it. But Tanwen means to fight it at every turn and cannot get past the hurt at discovering her sister could turn on her. 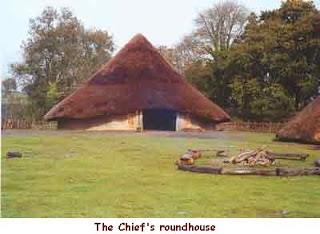 Tanwen’s father, Andras is a key figure in the village and was a famous warrior in his own right. His coldhearted handling of Tanwen’s marriage prospects sends ripples of hurt throughout his family. Tanwen feels betrayed by him, since she never feared her intimidating father until now. 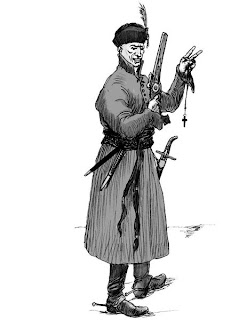 A former prince of the Polanie (now Poland), he makes it difficult for Peredur to accept his new brotherhood of equals in an age of masters and servants. Wladyslaw is so unmistakably part of the nobility, Peredur must work past his own ingrained behavior to treat this prince as one of the brethren. 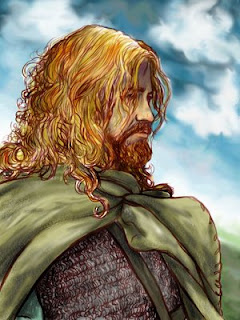 Another of the brethren, this Nordic warrior is affable and easy for Peredur to befriend. Gives him most of the practical advice he needs to adjust to his new vampire existence. He is the one who lets Peredur know that he has surpassed every one of the brethren in his training. 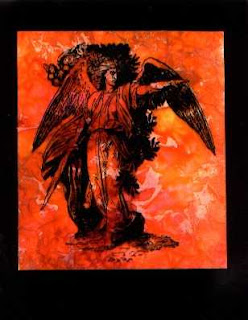 An angel who appears to Peredur in a moment of supreme torment. 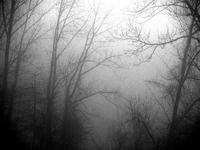 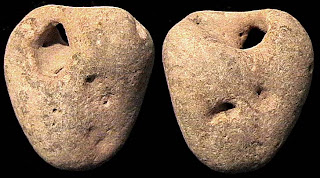 The 2nd century Carthaginian martyr whose holy relic bones were made into amulets, used by the brethren to wrestle the human souls of common vampires free from their sinister form. 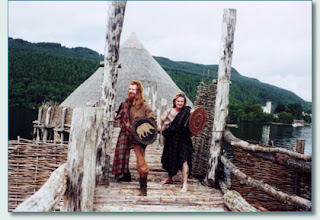 Another of the brethren, Brude is a red-haired Pict. Peredur feels closest to Brude and to Sigbjorn, while Melnak is a source of tension due to his role as mentor/leader.

Wow! That's a lot of characters. And a couple mega-hotties. Sounds like quite a story:-)

This is amazing stuff!! I can't wait to read it ... you know, if you want/need any feedback... I'm not THAT overwhelmed by everything in my life. Nope. Not me. Not at all...

my tt is 13 musicians whose music i compose my stories to. it is a companion piece to yesterday's post about the influence music has on my writing and work habits

That's a good idea to have a visual to match with your characters. Really helps to solidify them in your mind.

Btw, who's the hottie for Peredur? He looks like *sigh* Josh Holloway, but I don't think it's him.

Peredur is Gerard Butler of "300" fame, and "Phantom of the Opera" of course. Melnak is Oded Fehr from "The Mummy".

Julian, your story sounds very creative and it's great to have visuals - especially of hot guys.

That's Gerard Butler? He looks different in every photo I see him in. Great, but different. Anyway, very good choice for your hero.

This sounds so awesome, Julia! I can't wait to read this book. GB always looks good.

Sounds great! .. and some great inspiration too ;)

What a great idea for a TT! I may have to steal it sometime! ;) Your book sounds absolutely fabulous! I want him to hook back up with Tanwen. of course, I do have a soft spot for vampires. :-D

Reading that TT made me really want to read this.
And Gerard is looking mighty fine :)

What a great TT! I have a weakness for Vampire stories, so I want more!!!

ooh - this is goooood! I love the visual tie-ins!

Sounds amazing and I can't wait to read it!

Very interesting characters! I'm looking forward to reading more! You better write the scenario for the movie right away, because I'd love to see those in one film!
Thanks for visiting my full moon TT.

Nobody does a TT quite like you, Julia. With you, it's always artfully delish.
Blessings,
~Toni~

Sounds great! I am a sucker for those old Celtic Nordic romances.

My first manuscript Enemy Enchantress is from Anglo Saxon times, no vampires, but I do have an elf.