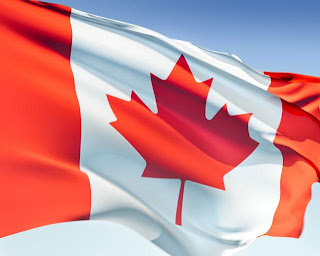 Please keep this in mind:

Canadians have been asked to go to the polls 4 times in 7 years.

During his time as Prime Minister, Stephen Harper has prorogued parliament - not once, but twice - because the minority government wouldn't do as he requested.

For those who live in countries where this couldn't possibly be tolerated, proroguing parliament means ending the current parliamentary session before it has taken care of all legislation tabled during its sitting. This is like ending your computer session early without saving to the hard drive. Messy business, indeed.

One of these events was triggered by rising pressure from Opposition for Harper's government to explain why it knowingly handed Afghanistan citizens over to be tortured by local Afghan authorities, when Canada is known around the world for its human rights work.

In March of this year, and triggering the current election, the House of Commons found Harper's government in contempt of parliament.

That's right - the sitting government is in contempt of its own governing system.

So I ask all of my fellow Canadians - PLEASE VOTE.

I am currently in the midst of a final revision of my vampire novel, as well as in post-production for the book trailer.

My regular schedule at A Piece of My Mind will pull back considerably, but all for a good cause!

WE have local elections here on Thursday and we also have a referendum on the Alternative Voting system too.

We voted and we are glad we did, even though our candidates didn't win. It's a right we should not take for granted!