Nikita tagged me for this 40 Things Meme. And what would a Friday be without a meme at A Piece of My Mind?

2. Have you ever done heroin? If you mean heroine - as in the main female character of a novel work-in-progress - then I've done five of them. 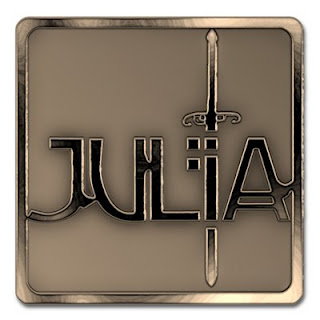 3. Do you own a gun? No - I'm much more of sword person, anyway. I'd love to own some reproduction swords someday.

4. (for some reason, there was no question 4 - so I added one of my own) Did you have a favorite babysitter as a child? When we were kids, my sister and I went over to my aunt's when our parents went out, and vice versa. Definitely Auntie Noel was my favorite babysitter! She's a second mom to me.

5. Do you get nervous before doctor appointments? When I was a kid, the car ride to the doctor's might as well have been the walk to the gallows. I'm totally serious. I had massive dread. Now I'm cool. I can remember the exact moment I found my courage. I had a very long, hot wait in the waiting room for an allergy shot, and by the time I got it I was too exhausted to get worked up about it. I was seven.

6. What do you think of hot dogs? I love broiled or barbequed hot dogs best - a little crispy on the outside. In a bun with ketchup, mustard and lots of relish. But I always need way more bun and condiments than hot dog. Not a big meat eater, me. 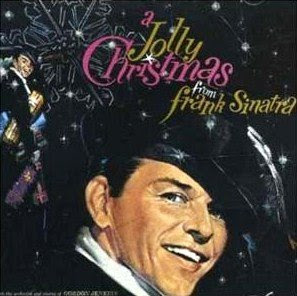 8. What do you prefer to drink in the morning? Strong coffee, with one sugar, one milk. Dark European roast, mmm.

10. What's your favorite piece of jewelry?(or accessory) The diamond cluster ring left to me by my Aunt Sheila.

12. Do you have A.D.D.? [Attention Deficit Disorder] I don't, but I'm very sure my mom has undiagnosed ADD issues. How do I come to this conclusion?

- Mom's mantra - 'Focus, Paulette, focus, focus.'
- "Tendency to tune out or drift away in the middle of a page or conversation.
- Tendency to say what comes to mind without necessarily considering the timing or appropriateness of the remark.
- An intolerance of boredom.
- Impatient. Low tolerance of frustration.
- Changing plans, enacting new schemes.
- Physical or cognitive restlessness.
- Impulsive, either verbally or in action, as in impulsive spending of money.
- A sense of underachievement, of not meeting one’s goals (regardless of how much one has actually accomplished.)
- Many projects going simultaneously. Trouble with follow through.
- Often creative, intuitive, highly intelligent.
- Mood swings.
- A tendency toward addictive behavior.
- Family history of ADHD or manic depressive illness or depression or substance abuse or other disorders of impulse control or mood." (Wikipedia)

14. Middle name? I'm from a French background, so we had to be named for the Holy Family or a saint's name. I was named for Mother Mary, so it's Marie. 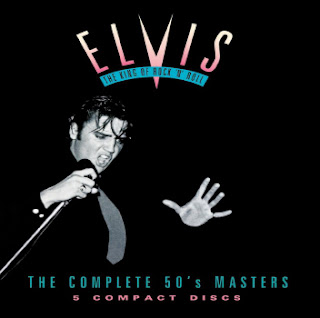 15. Favorite singer of all time? I do love Elvis. He's been a lifelong favorite. Since my 20's I've really, really admired Frank Sinatra, as well.

Get out there in droves and remove this horror from Parliament. Every dangerous ruler builds up his army and criminalizes artists. Stephen Harper has increased military spending by $30 billion, cut $45 million in arts funding and buried censorship legislation in a tax reform bill called Bill C-10.

19. Favorite place to be? On the couch, curled up with my dog Xena and my husband. It's our Pack time. Because let's face it - to Xena we're her Alpha Male and Alpha Female.

20. How did you bring in the New Year? After a day spent at Toronto General Hospital with Brad's dad, Brad and I and his mom sipped New Year's drinks, nibbled on New Year's nibblies, watched The Royal Canadian Air Farce New Year's special on TV - then kissed and hugged the new year in.

21. Where would you like to go? To the ballet, of course - luckily I'm going to see Don Quixote tomorrow at Park Lane.

22. Do you own slippers? Yes - they're a soft plum color, and they're comfy and I love them. 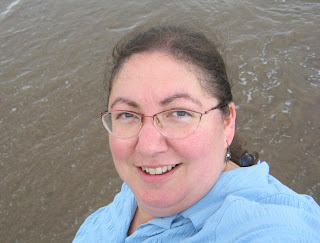 23. What shirt are you wearing? I've got a baby blue button-up blouse on, which I wore to work. In fact, it's this one. 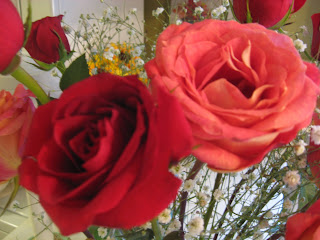 24. Favorite color(s)? Reds, pinks and golds are my favorites.

25. Would you be a pirate? No - I'm too much of a square to want to be terribly piratical. I do love the Pirates of the Caribbean films, though, and The Pirates of Penzance is one of my favorite musicals. I know it's technically an operetta...

26. What songs do you sing in the shower? Whatever I wake up hearing in my head. I have an all-Julia music channel playing in my head, 24/7. It might be the music my choir is working on, Prokofiev's Romeo and Juliet, a Smiths song, a Kate Bush song, Lenny Kravitz, The Doors, Muse, a Quentin Tarantino soundtrack or the music from The Fountain.

27. What did you fear was going to get you at night as a child? I had a lot of unnamed dread at bedtime when I was a kid. Basically, I think it was anxiety. We tend to have anxiety problems in my family. Now I fall asleep before my head hits the pillow. 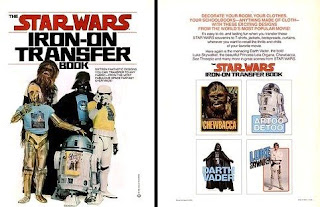 28. Best bed sheets as a child? My generation pre-dates the pop culture sheets phenomenon. But when I was in junior high, I got a book of Star Wars transfers for Christmas. I ironed Luke Skywalker onto a golden pillowcase and was absolutely thrilled.

Yes, that very Luke Skywalker on the bottom right corner there.

29. Worst injury you've ever had? Tripping over a homeless guy in Toronto and landing on my knee has had major consequences. Fifteen years later, I've had surgery on it, I'm going to physiotherapy for a new injury to it and take daily painkiller for it.

30. How many TVs do you have in your house? One for myself and my husband. Upstairs, my mom has one in the living room, one in the kitchen and one in the studio. She likes having the chatter of the TV in the background.

31. Who is your loudest friend? My old roommate, Dave is probably the loudest. 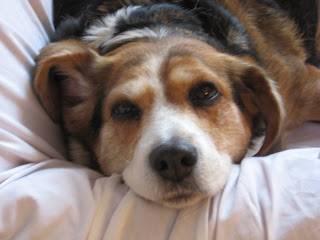 32. Who is your most silent friend? My dog, Xena. She's my furry chum. She hardly makes a peep.

34. Do you wish on shooting stars? Definitely.

35. What is your favorite book? That's an impossible question. Sorry. A few stand-outs:

37. What song do/did you want played at your wedding? For my walk down the aisle, I had The First Time Ever I Saw Your Face. I had to change a few lyrics: 'The first time ever I lay with you' became 'The first time ever I knew your love'. I couldn't consult with the lyricist, but I felt my change kept the integrity of the original lyric. It's sung here by the amazing Roberta Flack.

For our first dance, we had Pretty World by Sergio Mendes and Brazil 66. We even took ballroom dancing beforehand so we could samba.

38. What song do you want played at your funeral? Because I'm Catholic, there's not a lot of room in designing a personalized funeral. It's the funeral mass - period. Having said that, one of my favorite hymns is the St. Francis of Assisi prayer, sung here by Sinead O'Connor. It sums up everything about me, and I love the gentle melody.

39. What were you doing @ 12 AM last night? I was finishing up tightening my submissions for a few writing projects.

40. What was the first thing you thought of when you woke up? I felt quite horrible (it was 4:00 am) - my head was giving me trouble, so I took my migraine medication and got back down to sleep. Even made it into work today.

That was fun to read! I will try to get it done next week. :)

That was cool. It's always interesting to come over and read your posts. :)
P.S. Thanks for not tagging me, I will get to the memes you did tag me on. Soon. (Still don't have internet at hom yet).

What a fun read -- great questions! I always enjoy your pictures and videos, too.

And thanks for the tag! :) I'm gonna try to get my rear in gear and get caught up on memes.

Julia - I enjoyed reading your answers. I can see I have a little thinking to do...

Another great meme, Julia. I couldn't help but laugh at #2. Definitely the better addiction. :)

I did it, because my brain was mush and I needed that meme to not think.

This was a fun one to read. I always love your meme answers. Which may be why I just tagged you for another?? ;-) Stop on by.

I loved your answer to #19: dogs really do think of us as their packs--which is why my daughter's miniature dachshund is the boss in her house. LOL At least our dog knows I'm the alpha female.

Okay, I played! It was fun. Thanks again.