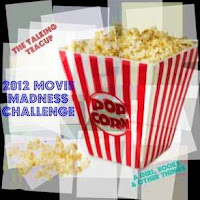 Time for my ninth status report for the Movie Madness Challenge. 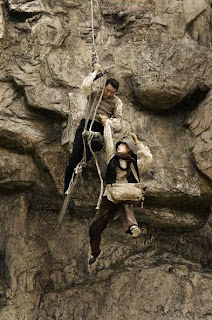 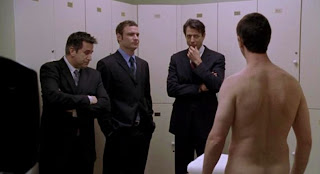 Brad and I snagged this one at the CNE (Toronto Exhibition) at a mega DVD sale. We'd never heard of it before, but it's hilarious in an understated clash-of-cultures way. Prime Jeff Goldblum and Liev Shreiber. 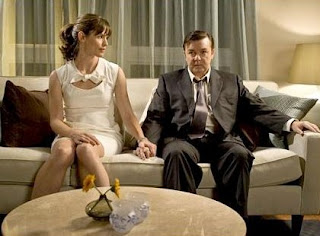 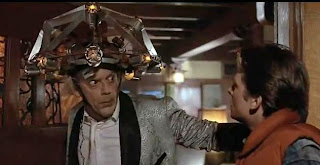 Back to the Future
DVD
R

I adore this movie. 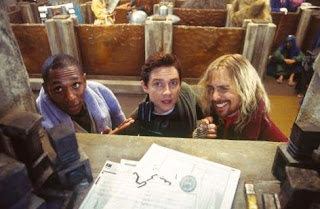 The Hitch Hiker's Guide to the Galaxy
DVD
N

I'd already watched this film in Russian without subtitles, so it was a real treat to see what I'd got right and what I'd missed. This tells the story of the White Admiral trying to hold his country back from the grip of the Reds during the Russian Revolution. Here in the West, we don't often think about the fighting and loss of life involved in the transition from the monarchy to the communist regime. It was always oversimplified to include the death of the royal family and then Communism. This film fills in a lot of the blanks. 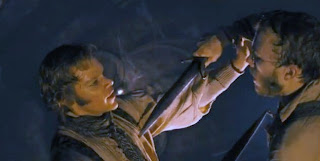 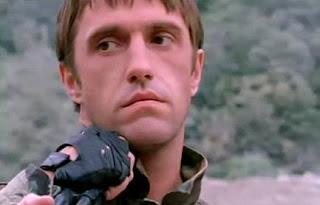 
A Russian spy series that any fan of Spooks/MI-5 will love. Here we get to be on The Grid of the other side!

Harry Potter and The Goblet of Fire
DVD
R

What a build-up to a major reveal. What a pay-off!

Preparing for Fan Expo last month kept my movie watching to a minimum, but the moment the four-day convention was over, my vacation began and I added seven titles to my previous total.

This month I exceeded last month's ten-movie total. Four more films and I will have my Movie Critic status.

Posted by Julia Phillips Smith at 10:55 AM

Goblet of Fire and Order of the Phoenix are my favorites of the HP series. I love them all, but these two get extra stars.

And A Knight's Tale...gotta see that again myself every once in awhile. It's one of those I never bypass when channel surfing, like The Mummy, no matter how many times I've seen it.