1 - Footage taken by cpirie and posted on YouTube. The spot where the camera is positioned is on a road next to the Sou'Wester Restaurant, which is normally a great deal higher than the waterline. The ocean in this footage is scary-high. Beneath all the white froth are rocks which are normally dry where you can walk. 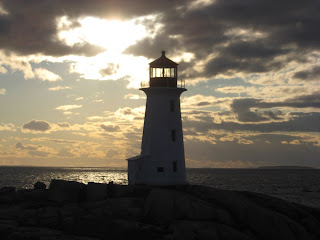 
This is a normal day out at Peggy's Cove, taken by me on the same strip of road. And this is the size of normal wave action. 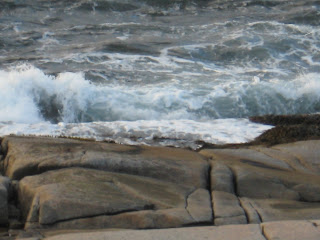 3 - Footage taken by emacx09 and posted on YouTube. "Around noon August 23rd 2009, just prior to the RCMP asking everyone to leave the beach area, due to safety concerns." 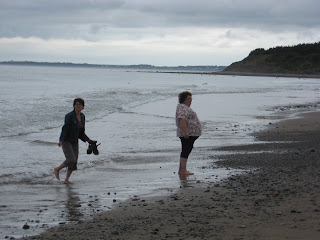 
This is a normal day at Lawrencetown Beach, taken by me from the same vantage point. This is my friend Lisa when she visited here last August, along with my mom. And this is the size of normal wave action. 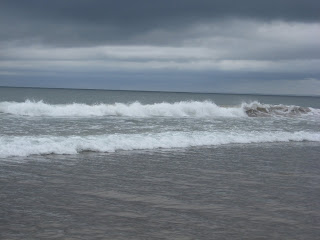 The rest of the photos were taken by me from the safety of our home. Hurricane Bill turned out to be much, much milder than Hurricane Juan, which hit us six years ago. No complaints here! 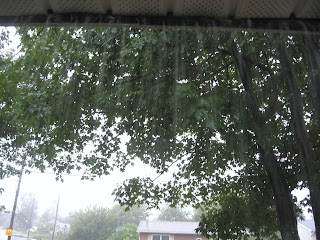 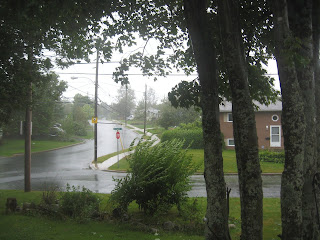 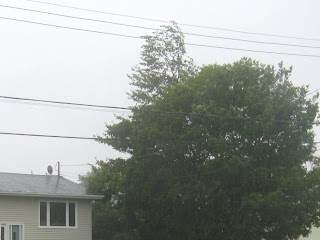 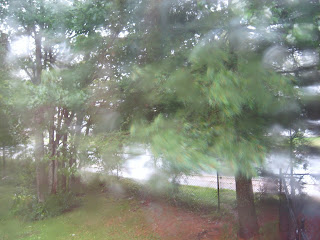 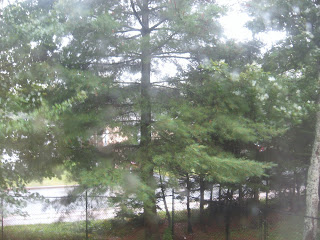 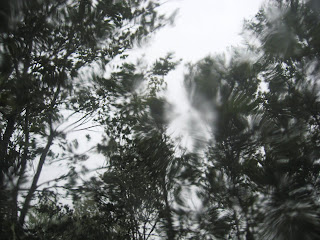 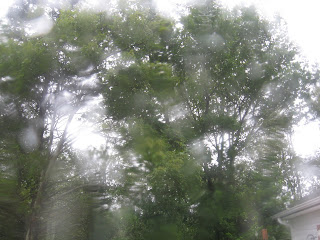 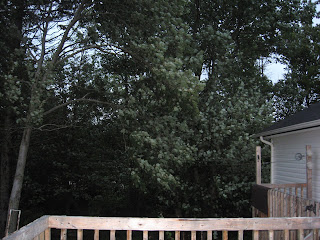 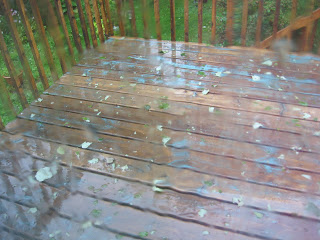 
Thomma Lyn Grindstaff says I've never been in a hurricane, but a friend of mine rode one out last year.

Susan Helene Gottfried says We've had remnants of hurricanes pass through, but we're too far inland to have to face a real storm.

Dorothy says When I lived on the Florida and Georgia coastlines we had several. I was younger then and don't remember much about them, just that we had them and mom would get all frantic.

Wow, Julia! What an experience. I've never been in a hurricane, but a friend of mine rode one out last year. Amazing pictures, and I'm glad the hurricane was mild and that you and your loved ones are safe.

and you maged to capture so much :O

Click here to go to my 13 Essence of Libra.

Oh yes! Hurricane Ike. I'm here in Texas and we rode it out. I won't do that again.

Nature is a mighty force - I'm glad I only have to deal with earthquakes and mudslides...and fires. Or not!

Relax a little from the stress and enjoy Thirteen Fun Sites for Totally Wasting Time!

We've had remnants of hurricanes pass through (last fall, we had the wind from one. THAT was an experience!), but we're too far inland to have to face a real storm.

I have to confess, I was thinking about you, Julia. I may have to bookmark your e-mail so I can check on you from now on! I'm VERY glad this was much milder. Now... for Danny to go away, huh?

That is a great memories for the hurricane...Happy T13...Mine is up.

They're scary, that's for sure!

Quite an experience.
Wishing you a scent-sational T13!
Patty

Hello Julia~ I'm so pleased to hear you and your family didn't have to experience Bill at full force and that you guys are okay. Those waves were pretty big in those videos. I can see why surfers want to go out during these times to catch a wave now. Hope all continues well. Have a great night.

OMG those video's are scary!

The pictures and videos are stunning. I love the power of the ocean, as long as it doesn't become life threating.

When I lived on the Florida and Georgia coastlines we had several. I was younger then and don't remember much about them, just that we had them and mom would get all frantic. Our houses then weren't like today. They were of concrete block, aka, cinder block construction and were meant to withstand hurricanes.

I'm glad you made it through without damage. Great shots.

As I told another friend of mine, I'll take the occasional earthquake over hurricanes and tornadoes.